The funerary monument of Peltuinum is located 100 m distant from the western gate of the roman city, along the ancient via Claudia Nova.

Due to the activities of the expoliation and of the decay caused by weathering, its remains consist only in the cement core: the planovolumetric layout, however, permits the attribution to the typology of “tower-tombs”, spread in Central Italy between the I century B.C. and the II Century A.D. 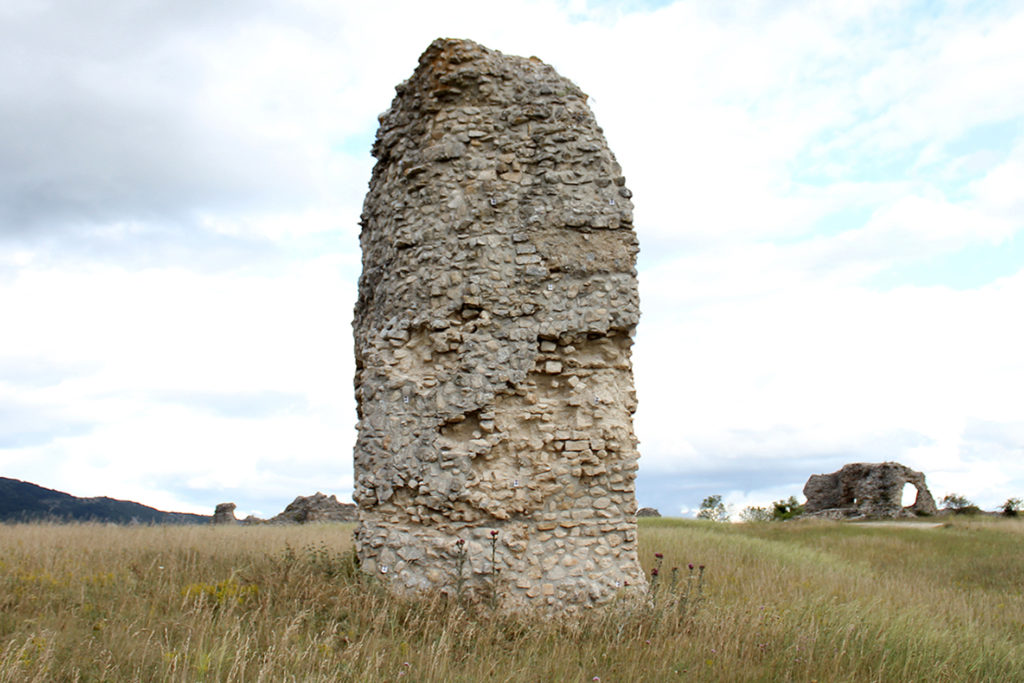 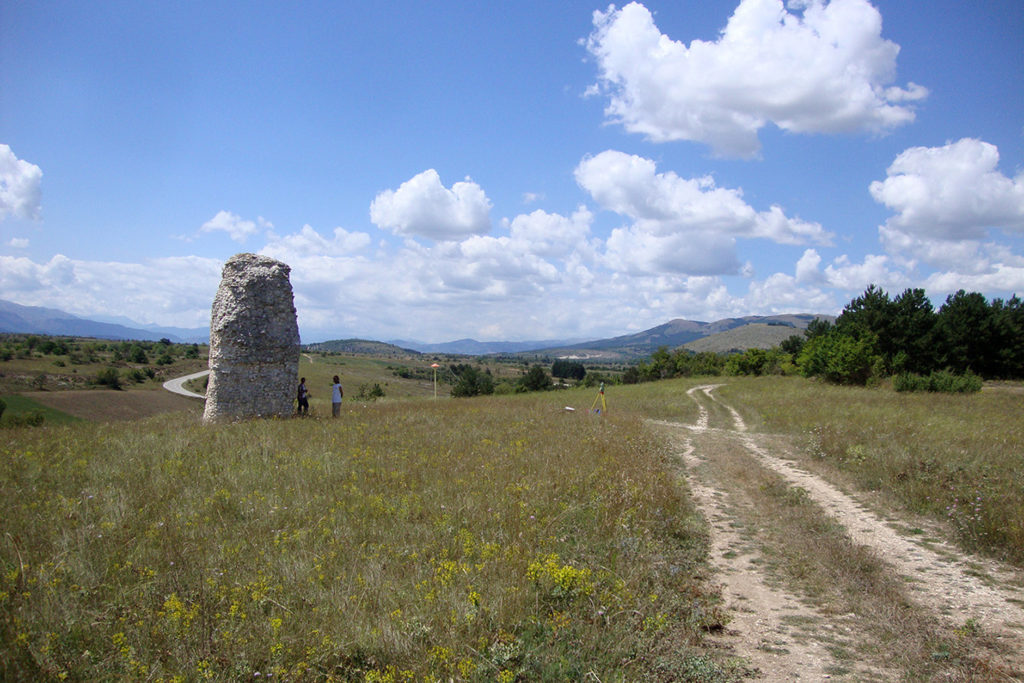 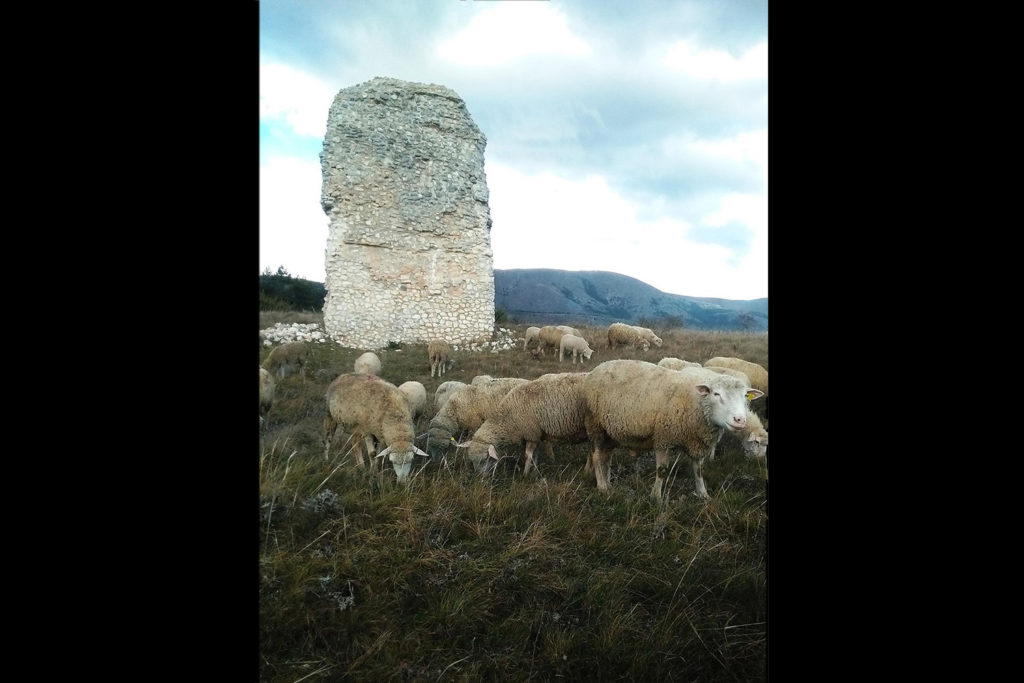