The west gate is the only one preserved, albeit for a high minimum. The passage is a double vaulted, with gates for undifferentiated pedestrian and vehicular traffic, the closing was to take place through a gate driven by an upper control room. This input is further well defended by the double-barrier system with short-term safety, the narrow rooms to the north and south of the court housed wooden stairs to go up in the stands.

The conservation of the west door is due to the continuity of use as gate control for the passage of livestock; customs offices were formed in the space between the towers. Just as a customs house which was held continuously for centuries in these structures has caused the change of the name of Peltuinum in Ansedonia, derived from the Latin word ansarium (duty). 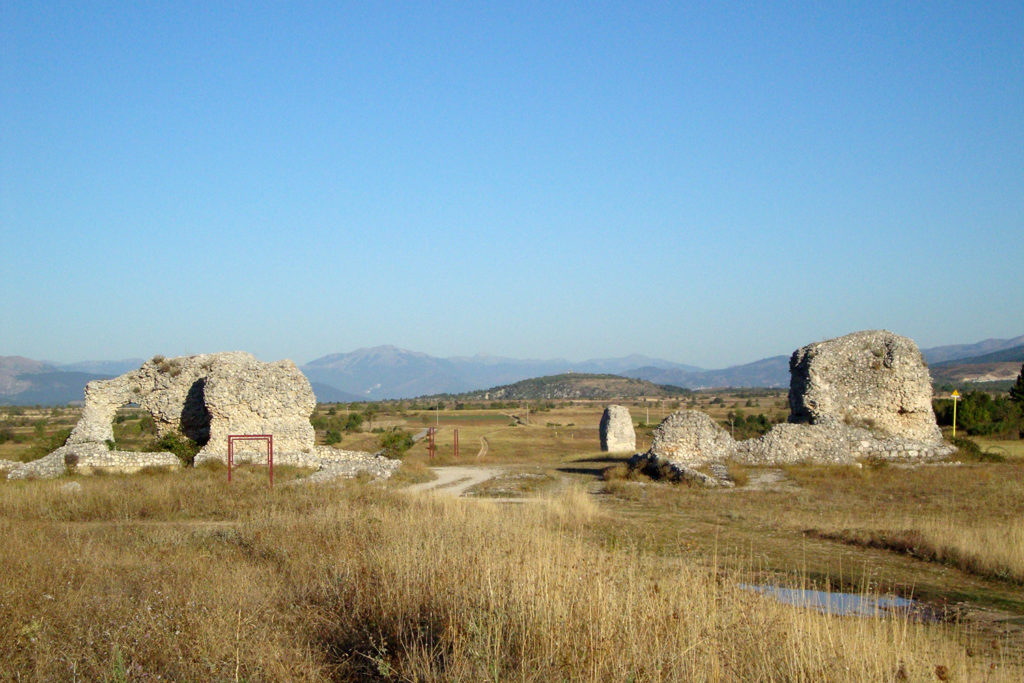 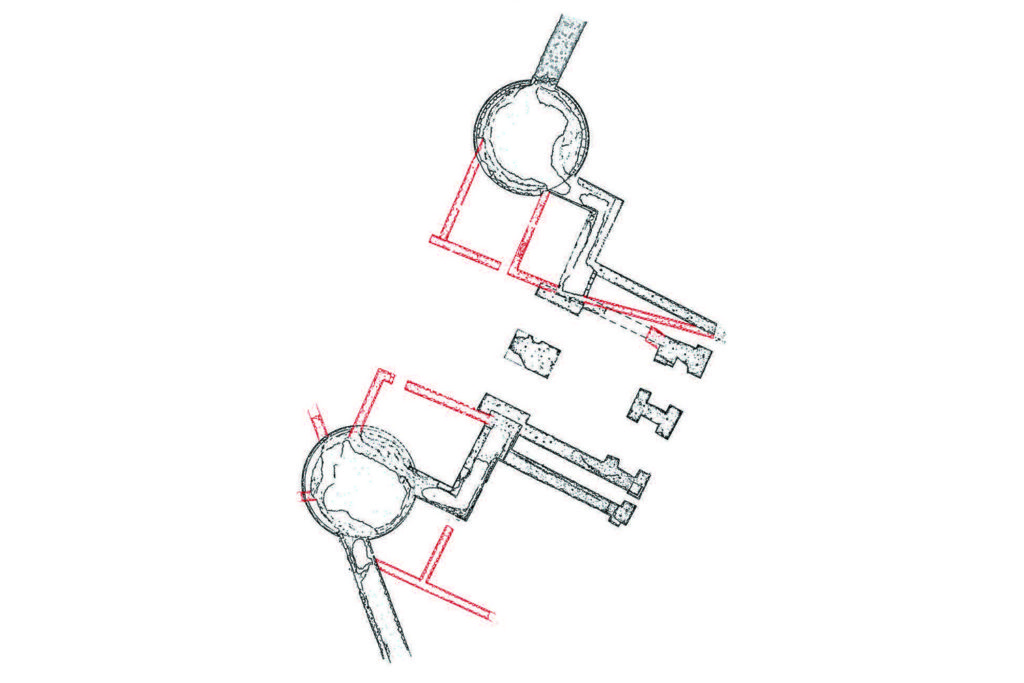 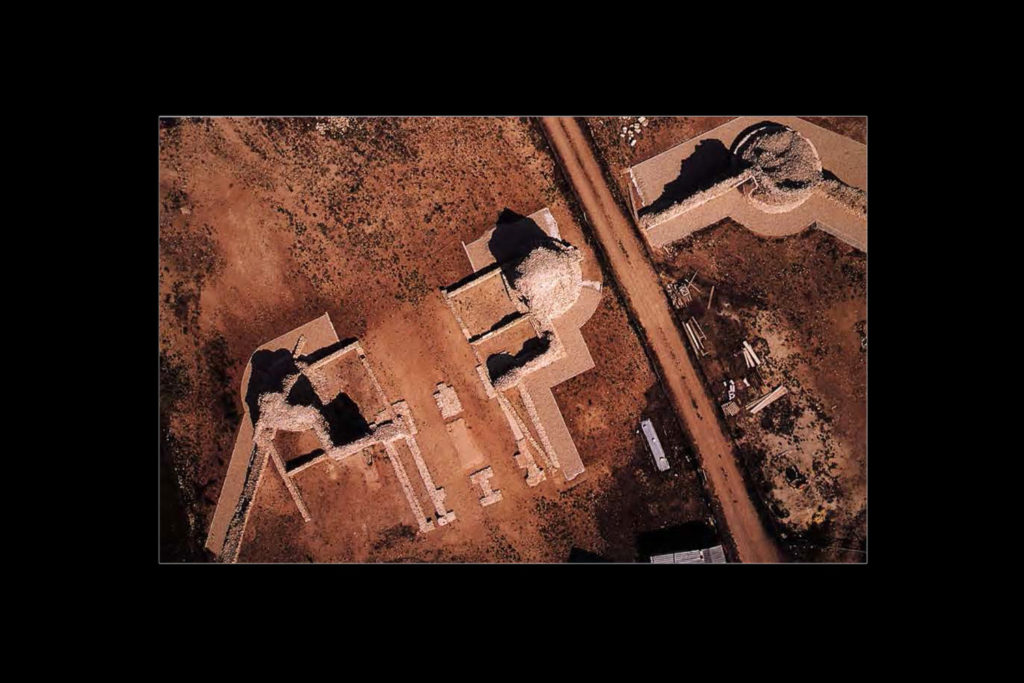