Along the north-western stretch of the fortifications today in view of the junctions are marked by the insertion of towers strategically designed to host rooms and lookout What to do war. The covers with concrete dome belong to the restoration completed in 1996. Between the two towers so identified, you can see the small monastery of S. Maria Sidonia, which derives its name from the nearby office tollhouse (ansarium) implanted at the western gate. The monastic complex takes advantage of the support of the Roman walls and these take the building material.

The excavations have documented a period of life from the seventh to the seventeenth century with modifications of the original structure and the last phase seems to be made up of a church with floor tiles and various outbuildings from the uncertain function, it is possible to recognize only a courtyard with a well and cistern below and locate a warehouse for food in the reuse of the Western Roman tower.The monastery is one of the few structures that settled in the area of the Roman city after the abandonment of the fifth century following the earthquake.

A second small monastic complex is positioned near the base of archival data, which resemble S. Nicola Sidonij, cult linked to the Holy brought by the shepherds return from Puglia. On the southern slope of the plateau were built a fort and the church of S. Paul, who held it until the twelfth century associated with them the name of the Roman city in the name “de Peltino.” The first plant of S. Paul dates from the seventh or eighth century at the latest, the numerous reconstructions visible in its architecture are related to earthquakes mentioned in historical sources. The property has largely rempiegati building materials of the temple and the Roman theater.

In the Atlas of the reintegration of sheep tracks written by the Marquis Capecelatro (1648) for the King of Naples, S. Maria Sidonia and “casalini of the City of Sidonia” are internal to the band marked by cairns, while S. Paul on the southern slope overlooking the village of Prata. 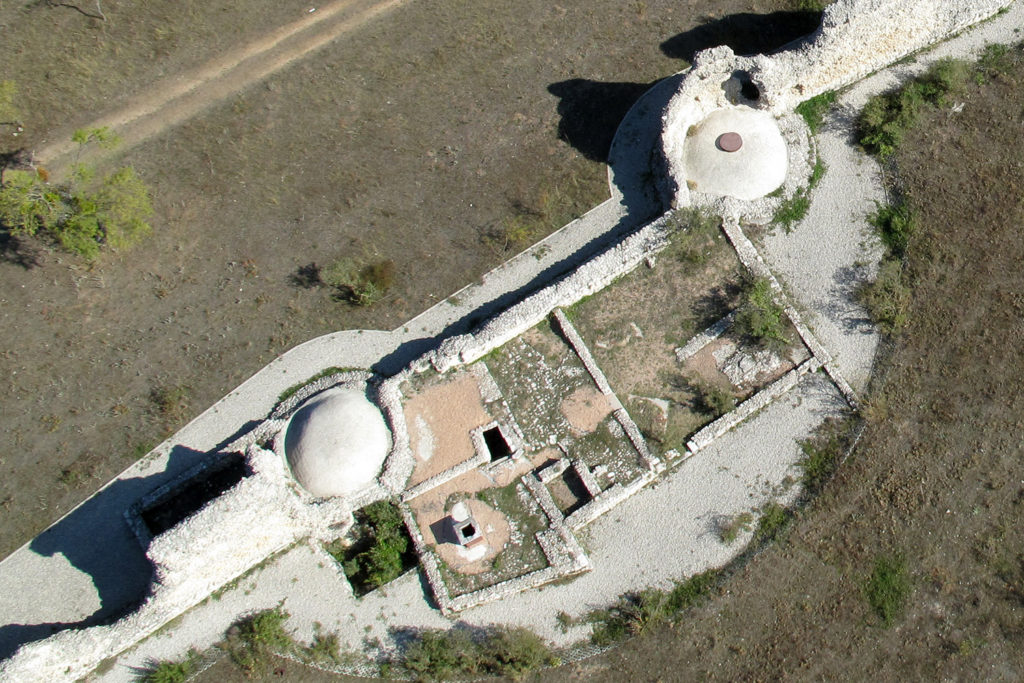 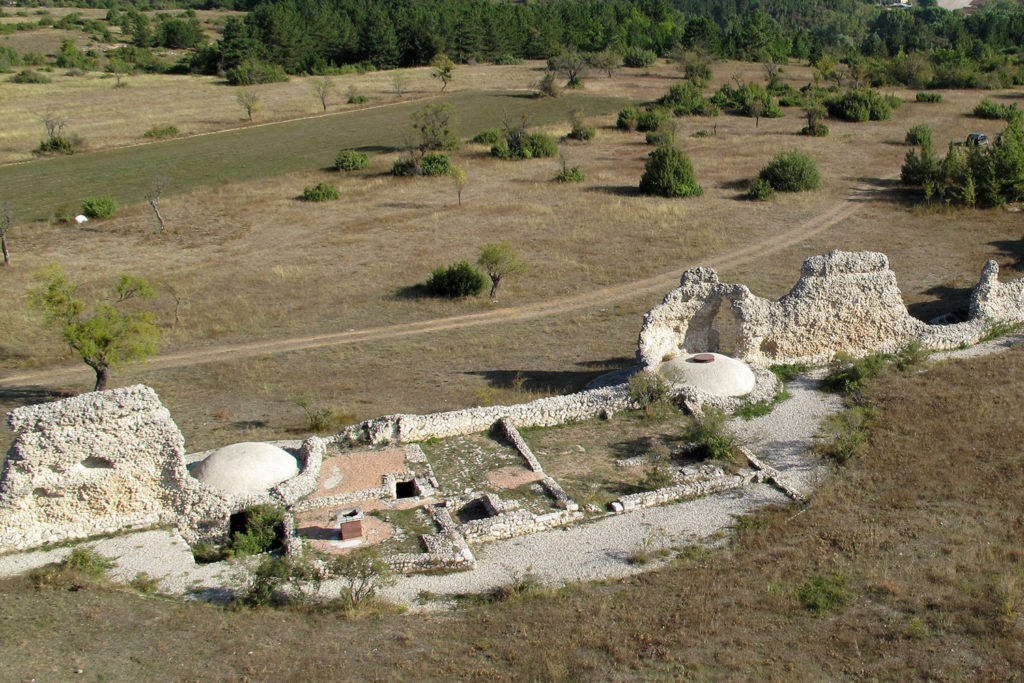