On the plateau the remains of two large cisterns are preserved: the first, located near the west gate, along the Via Claudia Nova route, could confirm the presence of a drinking trough at the entrance of the city. The remains of the vaults shows the effects of a strong earthquake from the late ancient period.

Also the second cistern rediscovered, located near the forum, and today partially visible, shows traces of a traumatic event. 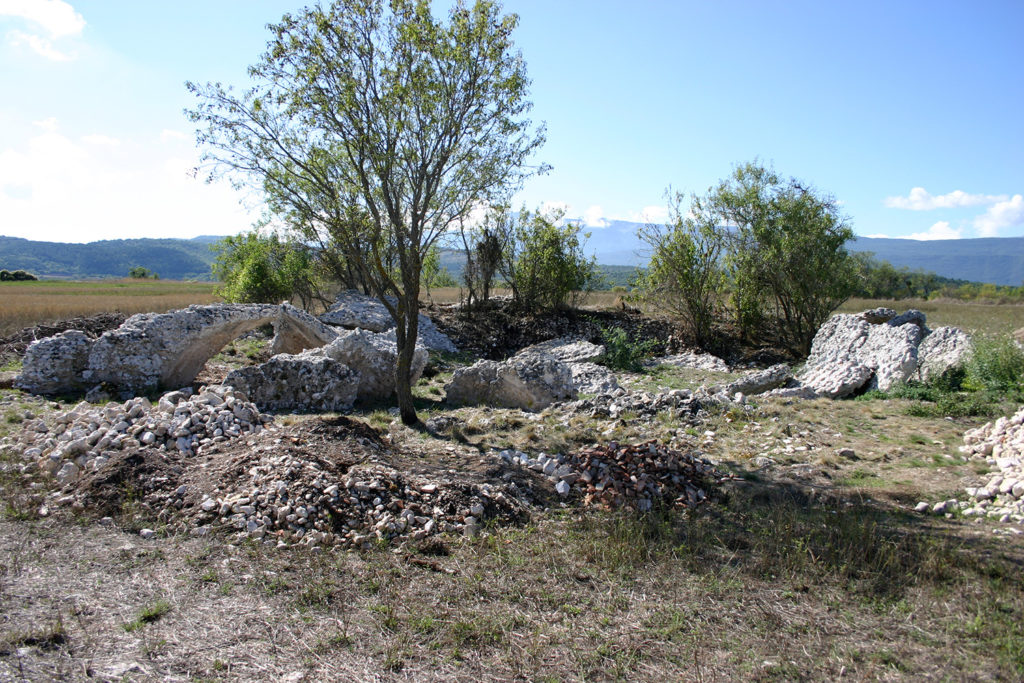 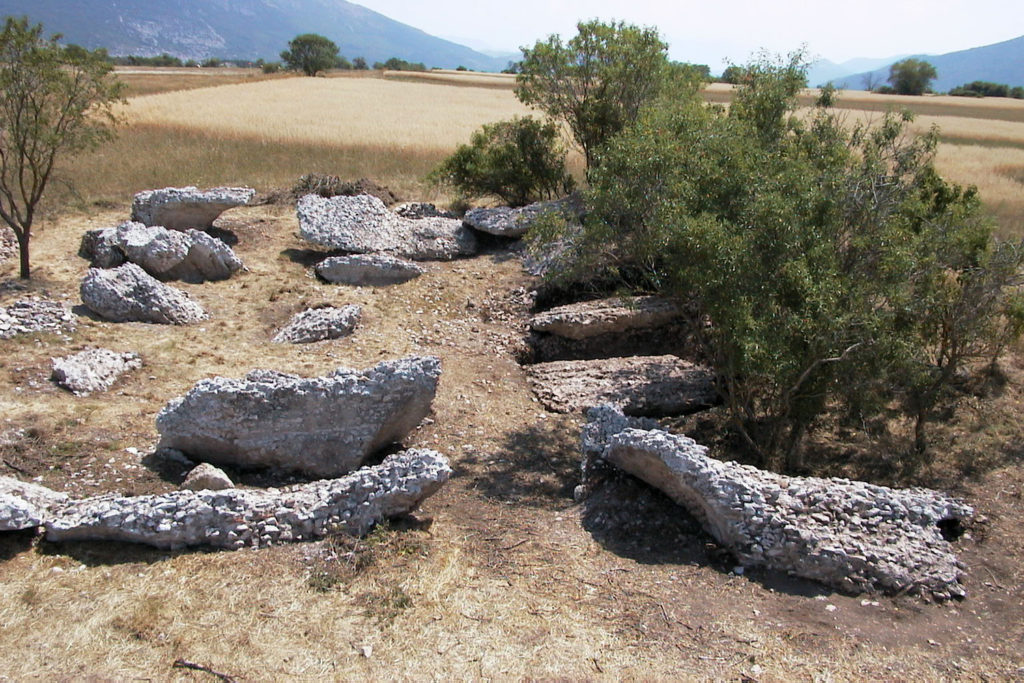 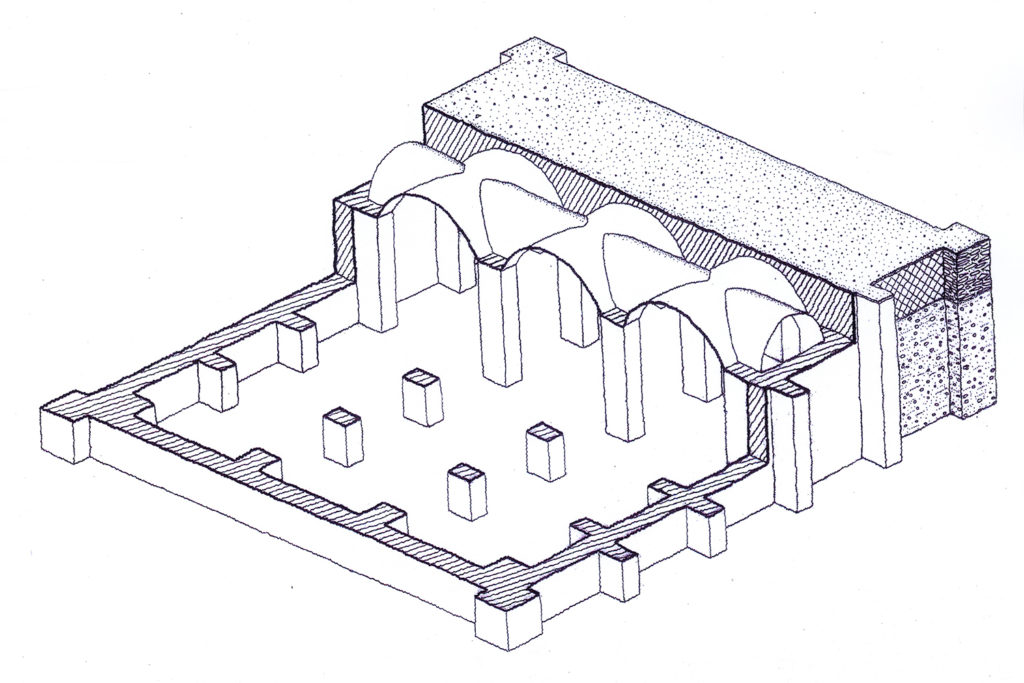 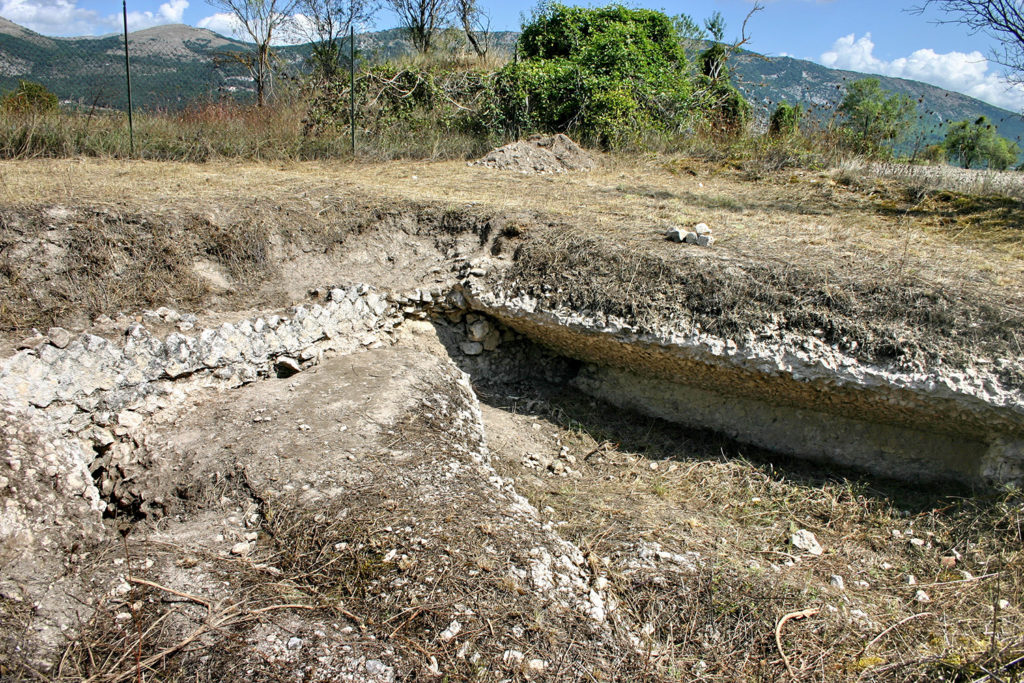