The small church, probably built between the 7th and 8th centuries, is located along the southern layers of the plateau. The molding of the plinth that surrounds the entire perimeter of the building suggests that the church stands on the ruins of a previous pagan building. It consists entirely of recycled materials from the ancient city, the blocks of the opus reticolatum and sometimes epigraphic fragments are clearly visible. After a partial collapse, in the 12th century it was rebuilt in the Romanesque style that still characterizes it today.

The interior has a Latin cross plan, without the apse. There are frescoes from the 13th century, one of which represents Saint Paul on the road to Damascus.
The pulpit, sculpted in 1240, now located in the nearby church of San Nicola in Prata d’Ansidonia, has a bas-relief decoration representing, with the figures of Saint Paul, Saint Tito and Saint Apollo. 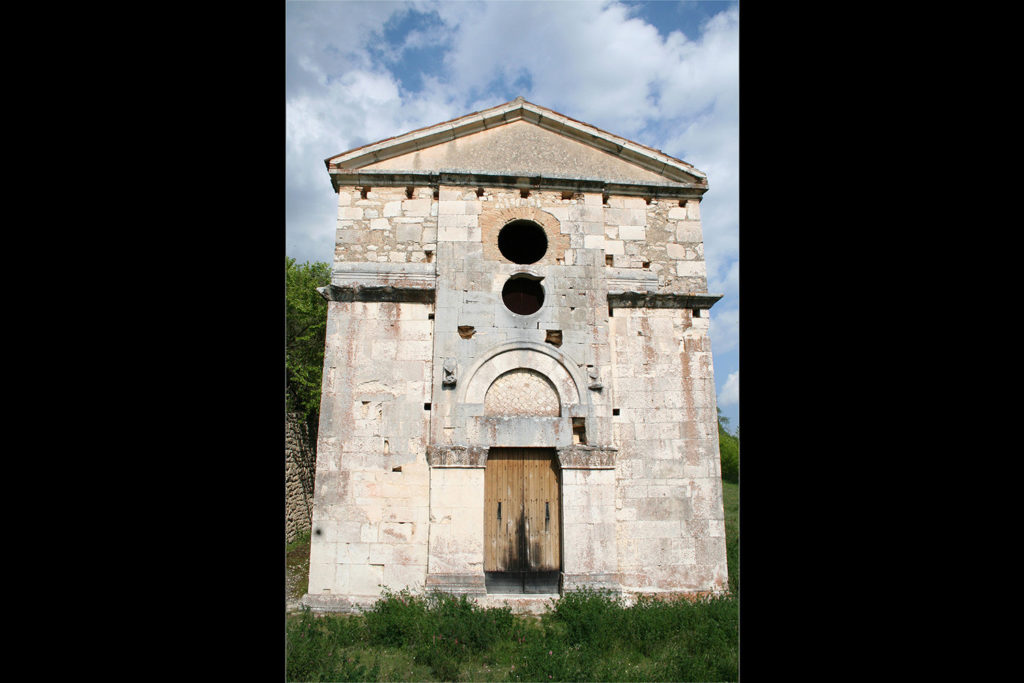 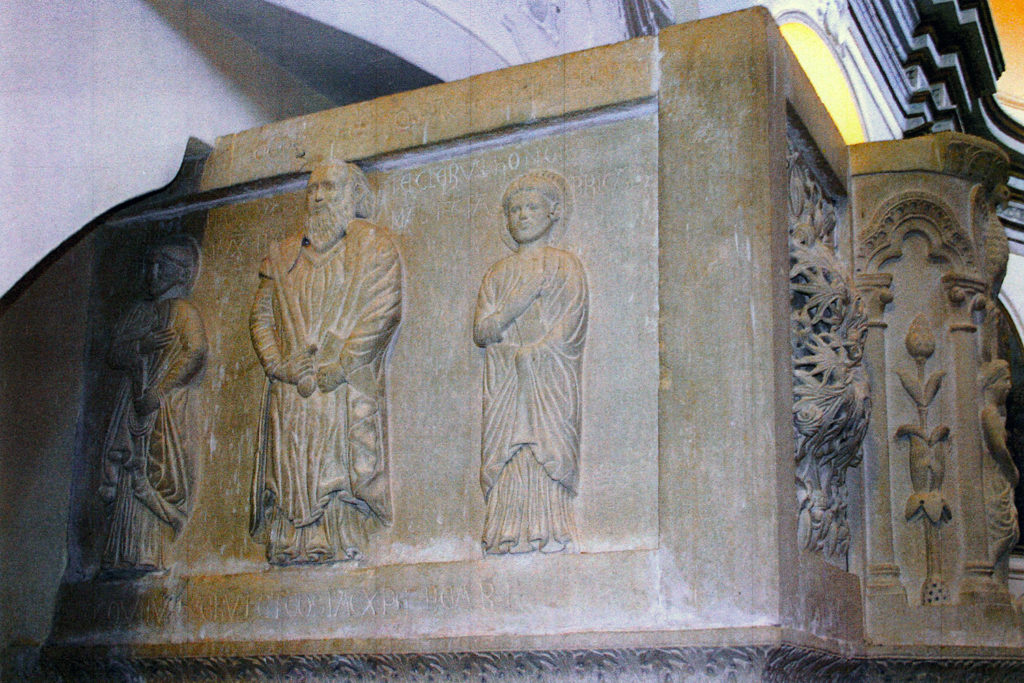